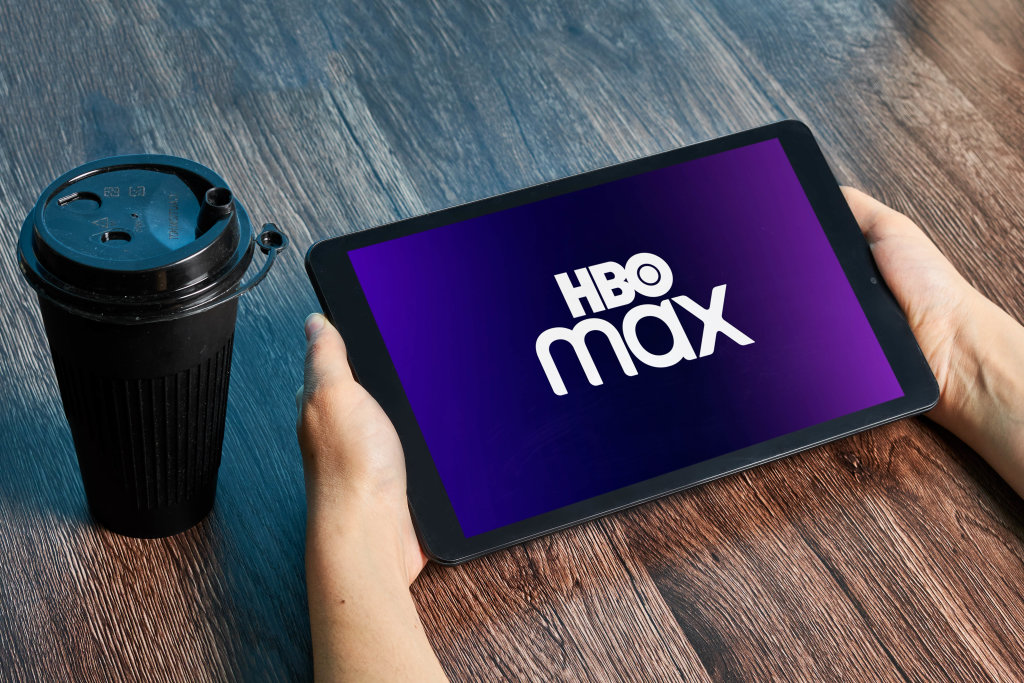 In Sept. 2007, the brisk autumn chill brought whispers of a show that was “every parent’s nightmare.” When the sun descended into obscurity, millions stepped into the lives of Manhattan’s elite. The first season of “Gossip Girl” had well-developed characters and a well-written story that you could immerse yourself in. Despite the later seasons being riddled with unintelligible plotlines and character devolvement, it was still indulgent, which made it enjoyable to watch. Even in their worst moments, the characters felt real and viewers wanted to root for them (not you, Serena Van der Woodson). It became a campy catastrophe, but it was still closely tethered to its thesis: money and privilege are what makes the world go around.

The original “Gossip Girl” made you privy to the lives of Upper Eastsiders, where bad people use their wealth and privilege to succeed in life. At the time, it was outrageous and entertaining, but currently, when people are actively fighting against wealth-hoarding and privilege, rehashing the thesis in a reboot will not be received well.

Now, why make a reboot? Perhaps, a reimagining of a cultural phenomenon through the lens of our current political and cultural landscape would be interesting. However, the original show was about the intersection between class and privilege amongst a majority white, cisgender, and heterosexual cast; to substitute that with Black people and LGBTQ+ people feels like an underhanded and tokenizing way to get us to sympathize with the materially privileged and wealthy. In essence, it reeks of propaganda. Despite the conflicting themes, the new show is still plagued with performative activism, inconsistencies in the story, and a lack of depth in character development.

In today’s television landscape, showrunners feel compelled to insert storylines that coincide with social justice. Unfortunately, for the Gossip Girl reboot,it stalls the story and feels unnatural. It is not the responsibility of Black people and other marginalized communities to provide education on their plights, but if as a show that is your thesis and a cornerstone of your story, then you do have an obligation to expound upon those themes. Calling this socially conscious is insulting and a poor imitation of social commentary.

It is unusual for a first season to be as incomprehensible and inconsistent as this one. However, in the first episode, it is apparent. The teachers who are “Gossip Girl” start a crusade to punish the wealthy and privileged students at the school, but pick on Zoya who is middle class. Also, despite the insistence that Julian and co. are the most influential and popular people in the Upper East Side and possibly New York, they are very threatened by Zoya.

The Obie storyline feels increasingly exploitative and forced since it ultimately says nothing and is only used as a backdrop for relationship drama. In one of the episodes, Julian, the resident “mean girl” proclaims that she is a bully and the entire sequence was bizarre and inconsequential. The reboot is self-aware in a self-deprecating manner, making it difficult to watch. It feels like the showrunners are trying to eliminate the moral ambiguity of the characters and instead make them as politically correct and good-natured as possible. While doing so, they inadvertently made them devoid of depth and motivation resulting in the show being unbearably dull and boring to watch. That is not to say the only interesting characters are those that are immoral, but having a main cast that cannot sustain conflict amongst themselves is not compelling T.V. The only source of long-lasting conflict is the anemic postings of “Gossip Girl.”

It feels like they are trying to mirror the Jenny Humphrey plotline from the original show, but the character motivations are starkly different so it doesn’t make sense. A lot of the problems with the story stem from the showrunners trying to appease both old “Gossip Girl” fans and new ones. The dual nature of campiness and seriousness disrupts the theme and distorts the tone. If it had its own identity instead of purporting itself as a continuation of the original story, then it would be more well-rounded and enjoyable to watch.

iThere are no comments

Begin typing your search above and press return to search. Press Esc to cancel.